Watch the Videos Where I Answer Everyone's Questions

I Worked With Women MerPreneurs for 15 Years. And Then the King Hero Archetype Appeared.

They Are the Perfect Match 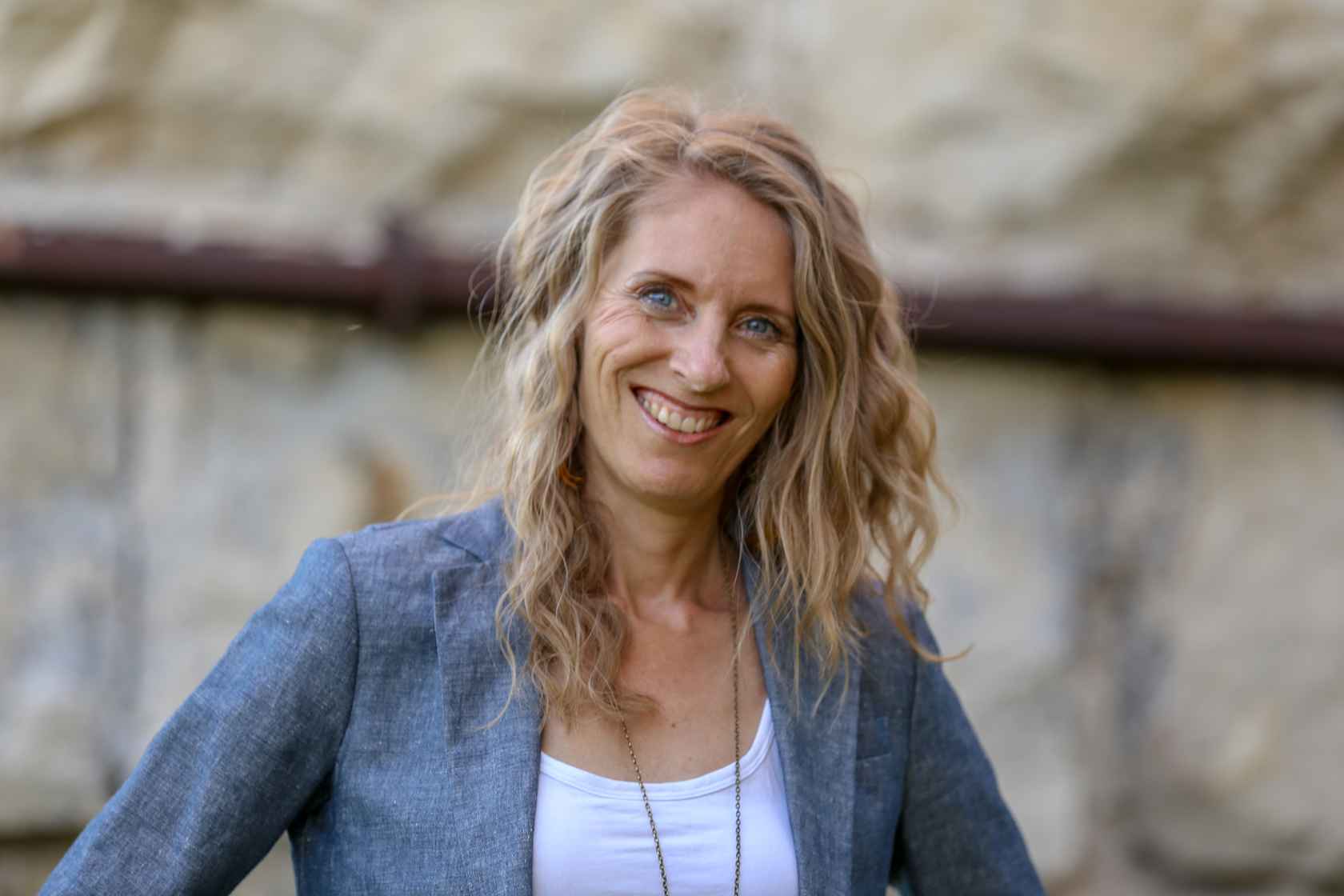 I coached women almost exclusively since surviving cancer 2 decades ago. At the time it seemed like a logical business move to have a very focussed niche. And it was.

But one day everything changed.

I woke up to my inner Masculine archetype. It had been a total blindspot. I realized I was at war with it.

As a young child for as long as I could remember I had a love hate relationship with my dad. I was very close to him and we fought with venom. I wished him dead.

At the same time I was a burgeoning feminist. I acted like I invented the movement.

It wasn’t until my parents died that I healed my Masculine.

And I suddenly began attracting King Heroes in my community.

I put an end to my secret war on men. I also healed my relationship with my father and my son. I got so much energy from it I wrote and published the book that had been nagging me for 20 years.

Bringing the Masculine and Feminine Together on the Hero’s Journey

I created this coaching program as a meeting place for men and women to know themselves and each other. If you know yourself, you have power over yourself. If you know each other, then for the good of all you know how to support the other.

If everyone came to peace with their inner Masculine and Feminine they would be prepared to birth what’s needed to fulfill and be valued for their purpose in this crazy ass world.

For MerPreneur’s and King Hero’s

But, while they are identical archetypes, men and women go through them in different ways.

In general the outer journey of taking fearless action is easier for men.

And in general the inner journey of tackling the emotional underworld is easier for women. It can also reverse, especially given how unnatural our world has come to be.

And that’s exactly what this earth needs.

Don’t get me wrong, you can’t work on anyone’s purpose but your own.

While the purpose of life to be intimately tied with humanity, each one is destined to fulfill their own sacred contract.

Working together in these 8 weeks you’ll see into your own purpose and the inner and outer blindspots that may be holding you back from fulfilling on your mission. And you will provide for each other the benefit of the Masculine and Feminine mirror to reflect what value is yet unclaimed.

And it doesn’t make a MerPreneur more masculine, it allows her to be more feminine.

It is win win because it is nature’s design.

“Beth is a GREAT coach! Working through the archetypes with her helped me see that my fears and resistance to money and my purpose were just an illusion. Now I know nothing really stands in my way.
Because of this I have taken big leaps in my business and income and I get to do the work I was really called to do.” 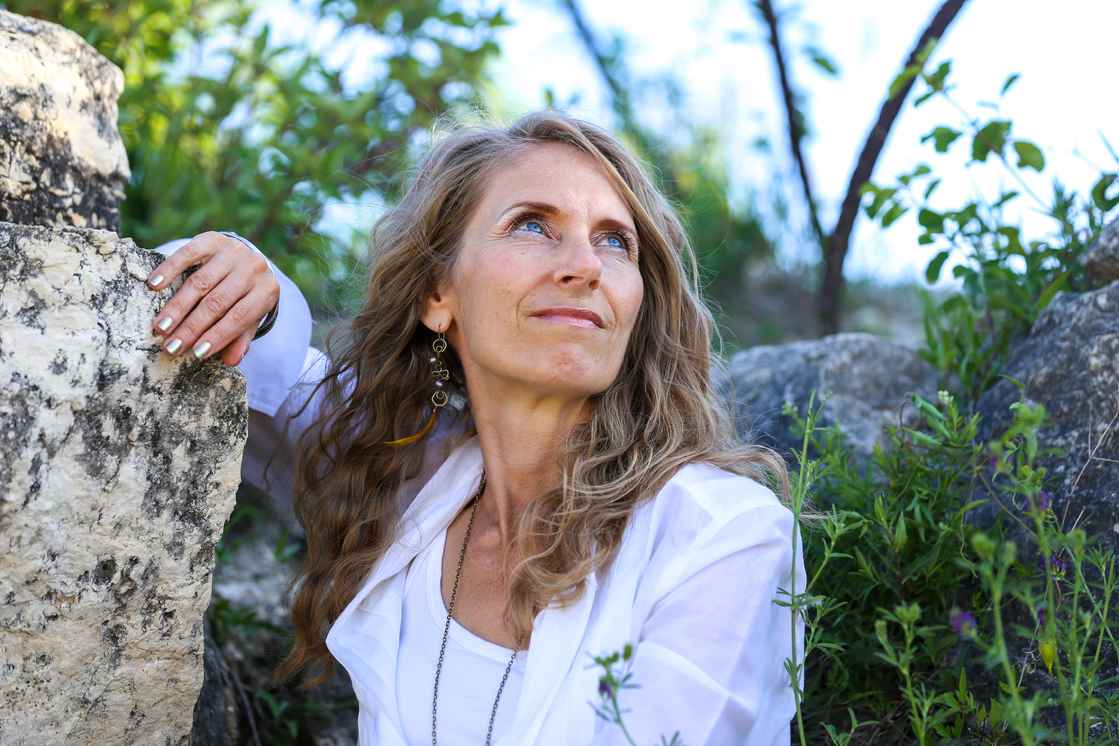 Join this 8 week program for...

What's Included in This Coaching Program:

Make money sacred with a reading of your specific Sacred Money Archetypes and a group discussion to get past any blocks you might have with money before you embark on the MerPreneur's Journey, so you have a clear and open attitude towards receiving income.

Have breakthrough's on the 4 archetypes that everyone on earth shares, that keep us feeling on the edge of life and death, that cause us to make choices that are out of alignment with us, that make us feel powerless and unable to affect change and that cause us to sabotage everything that's important we've worked for.

Downloads you can use over and over Including:

1. Your Ideal Niche Worksheets - Create or refine the audience of your work so you can speak right to them when you market your service.

2. Signature System Worksheets - Design step-by-step systems from your passions, talents, experience and trainings that get specific and tangible results for your ideal client.

4. Sales 'Discovery' Script - Turns sales calls into intimate and transforming conversations about what your potential client really cares about.

5. Signature Story Template - A fill-in-the-blank template for creating your signature talk, your personal mythology that leads to people wanting to work with you. 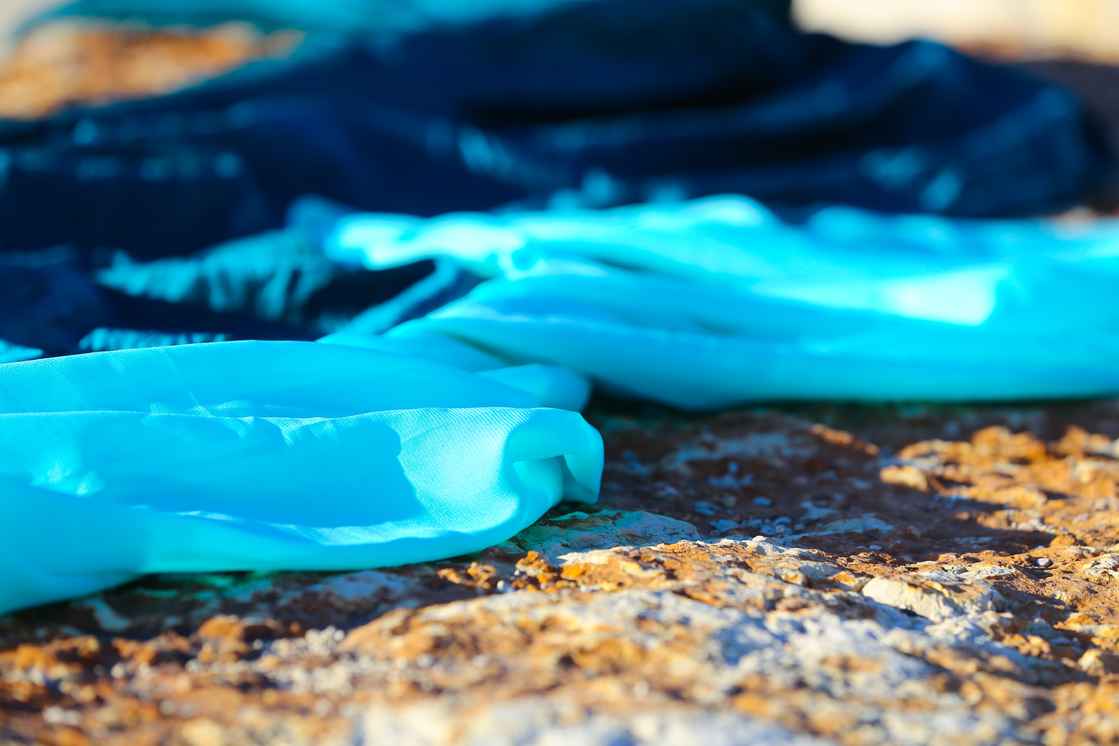 As soon as you register you gain instant access to the online material - the King Hero's Journey, the MerPreneur's Journey, the Primal Voices and business resources. Weekly modules on each archetype will arrive in your inbox so you can prepare for the live calls.

After each live call you will get access to the recording.

The Group Coaching forum will be available to you between sessions.

All of your program materials will be found and are nicely organized in my easy to access, secure Simplero server.

Ready to get started?

Are you a King Hero?

King Heroes are strong men, authors, and entrepreneurs who want to get stronger by finding, being valued for and surviving their purpose. In this group Journey they will learn to sort out emotions, tap greater internal resolve, and be a part of creating a difference in the world to their potential without having to suffer needlessly.

“Beth Martens is a beautiful soul, a shining beacon and one smart lady. Working with her and the archetypes I was able to discover deeply hidden potential and possibility within myself. Beth revealed to me the archetypes that showed up for me around money, invaluable for pin pointing where energy leeks might be happening. By looking at all the aspects including the shadow, we were able to create powerful, actionable items to move me forward in my business.”

Artist and Coach for Women Who Gave Up Babies 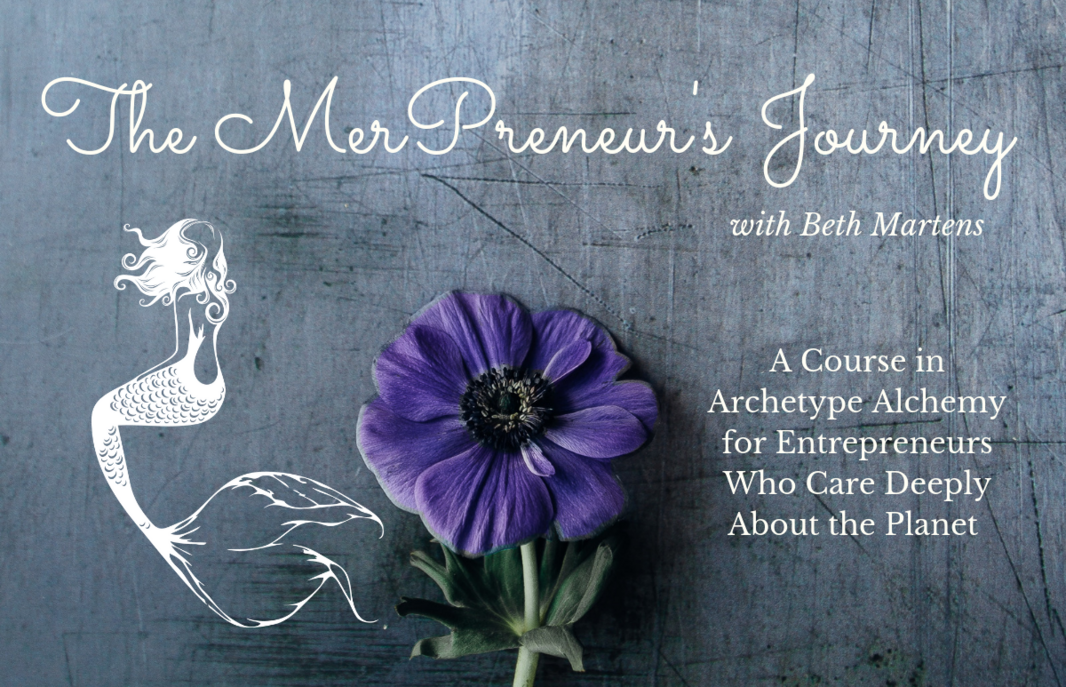 MerPreneur's are coaches, teachers, authors and artists who want to be valued for their purpose so they can serve themselves, their families and communities with their gifts.

“It’s really been a magical journey - I’m so grateful to have had the opportunity to work with Beth. It’s not just her wealth of expertise and experience, but the depth of compassion, care and attention she brings to her coaching work that have made our time together so impactful for my business. Having a powerful story to share, like I do, can be challenging in terms of how to present it in a way that inspires and motivates others, rather than triggering them. Beth had a great capacity to hear my story and support me in finding a way to tell it so that it could be heard. She also has a beautiful capacity for holding sacred space for releasing any resistance that came up and overall I’ve really felt her commitment to helping me succeed.”

Purpose and freedom are the same thing.

Any questions about getting on this Journey?

Let me know a bit about where you're at and any questions you might have and I'll get right back to you.